I've been a fan of rule-breakers for most of my life. I discovered Sinatra at an early age, when I heard "Summer Wind" on my grandmother's radio the summer between 7th and 8th grade. At the time, 1-inch pinback buttons were popular, and I found a button with Ring-A-Ding-Ding!-era Frank smiling while encircled in the quote "It's Sinatra's world... we just live in it." Something about that ability to command that enough respect that people can joke - decades past the height of your popularity - about how cool he was made me idolize Sinatra as completely as kids in the 40s had done. 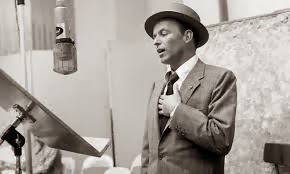 To attempt to break down Sinatra in a blog post is a fool's errand. By the time I graduated high school, I owned most of his albums (on cassette tape), and as a music lover, I recognized that Sinatra was wildly different. I could play most records and sing along with them with ease; Sinatra was different. The typical singer was constrained by the notes within the scale, and the octaves their voices could reach. The typical singer was constrained by the rhythm and the tempo of the song, and their voice fit neatly into specific measures within the song. Arrangements easily cued the singer when to come in and when to fade out. No matter how raucous the song, it was loaded with cues that made it easy to follow and mimic the singer. 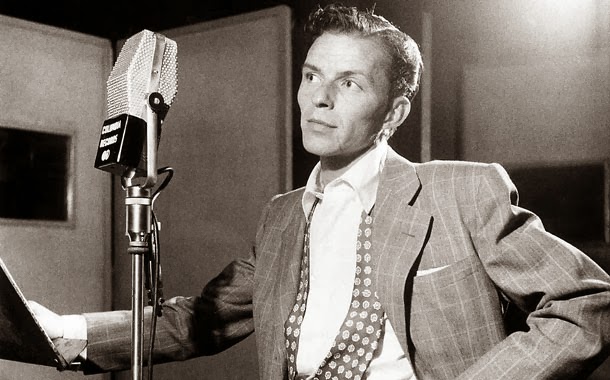 Listening to Sinatra, on the other hand was an exercise in chaos. His voice was a misplaced baritone - too low to be a tenor and too high to be a true baritone. It was a vocalist's voice, not the voice of a trained singer. He would jump in before the measure, he'd hold a note past the measure's end. He'd slow as the song sped away, and race to catch up while making it seem effortless and natural. Sometimes, he'd fly past the arrangement and then wait for the band to catch up. As described, Sinatra sounds like an amateur. In anyone else's hands, Sinatra's unique qualities would be a trainwreck: out of tune, out of time, and confused. 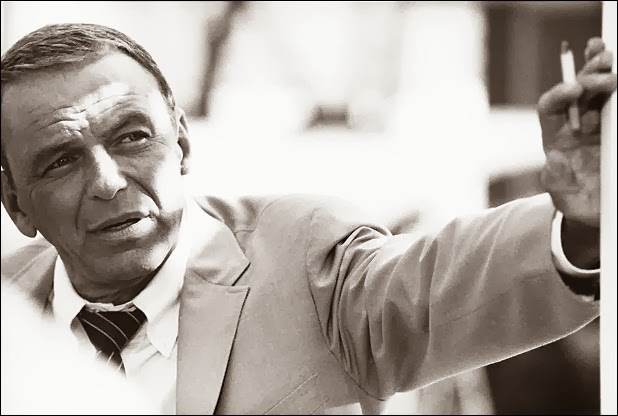 It required a presence as cool as Sinatra's to pull off his singing career. Other singers would have been given vocal coaching to improve their tone and their timing. Truthfully, other singers would never have had the nerve to try Sinatra's stylings. When Frank sang, he knew he had total command of the song. Damn the rules, he knew he could still wring emotion and beautiful tone out of the music, even as he demolished the music theory that defines what makes music pleasant and engaging. At every turn, Sinatra would confound the expectations we'd developed as a culture over the course of centuries. And yet, he'd make them work. 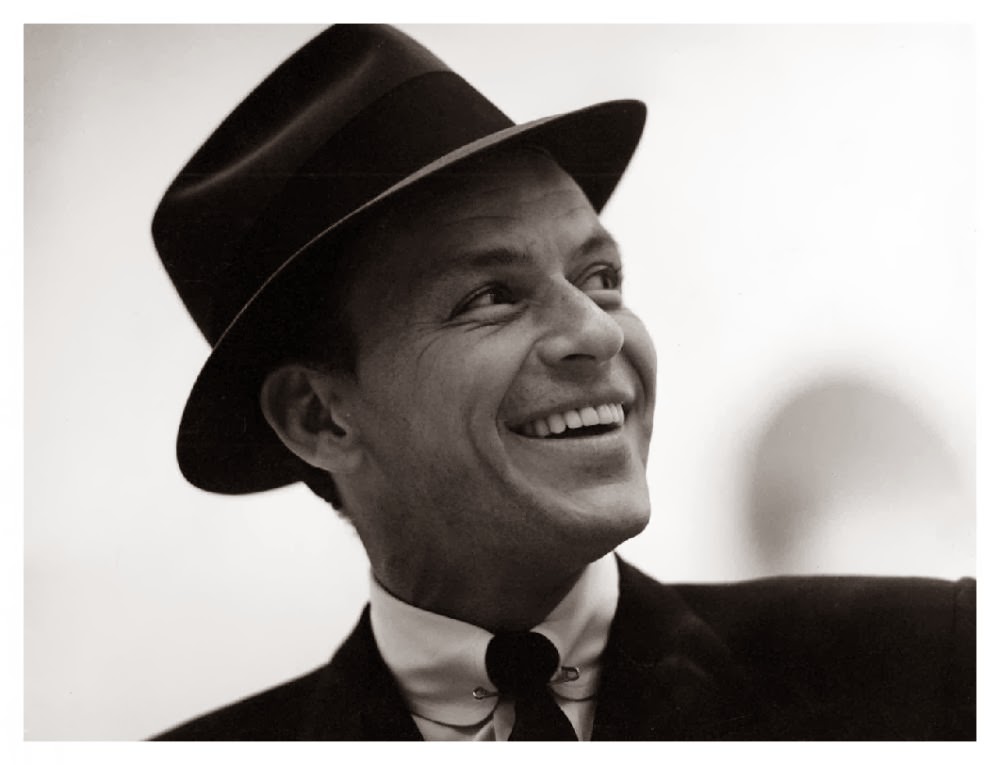 That was the power of Sinatra. It wasn't his clothes or the smoothness of his voice or the ability to jump from one creative medium to the next. It was the command with which he did everything: without nerve or self-doubt, a smile on his face and a Camel between his teeth. It's an attitude we admire and we naturally follow. In war, Sinatra would be the type of person who others would follow into the jaws of danger and come out unscathed. Because our lives are filled with doubt and self-doubt. If we don't stop ourselves from doing something unique, there will undoubtedly be someone else who will gladly try to talk us out of it. Music is no different. We know the scales and the rhythms that are pleasant to our ears. To go beyond those scales requires an indifference to people's response or a total belief in your abilities. If there's anything to emulate in Sinatra, it's that. Any of us can buy the suits and the hats and drink the drinks and smoke the same brands, but in the end, those were just the adornments to what made Sinatra amazing. What Sinatra gave us was evidence. Evidence that we can tinker with any system, no matter how entrenched that system is in our culture. Sinatra gave us evidence that an earned confidence in our abilities to try new models is not only okay, it can be rewarded. The world is looking for that kind of confidence. It's looking for the people who shake the systems at their foundations. And it rewards handsomely the few who are crazy and brave enough to try to make those changes.