I had a recent discussion with a friend about the difference between "loneliness" and "being alone". Loneliness was the feeling of isolation and depression; the idea that someone or something was missing to make the experience of life complete. Being alone, on the other hand, was a more complete experience. Nobody may be around, but there's no indication of anything missing, either. While the delineation between the two states was very clear, we both agreed that most people spent their lives slipping between the two states pretty fluidly. That being alone was fine and could carry on for a long time until something triggered a memory or a desire, and in an instant, the world that is more than enough proves itself to be inadequate and being alone turns into loneliness.

I can't think of a work that embodies the fluid line between loneliness and being alone better than Bill Evans' "Peace Piece". The piece was an improvisation recorded during the sessions for the Everybody Digs Bill Evans LP. In December of 1958, during the sessions, Evans was playing around trying to find an appropriate intro for the Leonard Bernstein showtune "Some Other Time", which he was considering as a track for the album. Evans played the two chords at the root of that song over, and over, and then began improvising on top of them. Throughout the song, the contrast between the two repeated chords (the ostinato) and the improvisation becomes increasingly stark. Evans begins to throw more density into the improvisations. He plays with tone. He plays with rhythm. The improvisation increases in complexity and as a listener, we're torn as to what to listen to. On either section - the ostinato or the improvisation - we are comfortable. The ostinato is rooted and firm, and we can predict what's coming next. The stability in the arrangement is comforting. The improvisation, on the other hand, maintains a tonal beauty, but is complex. It's not "free jazz", breaking the rules on tone and scale and rhythm; Evan's improvisation was a pleasant wander through a familiar terrain. 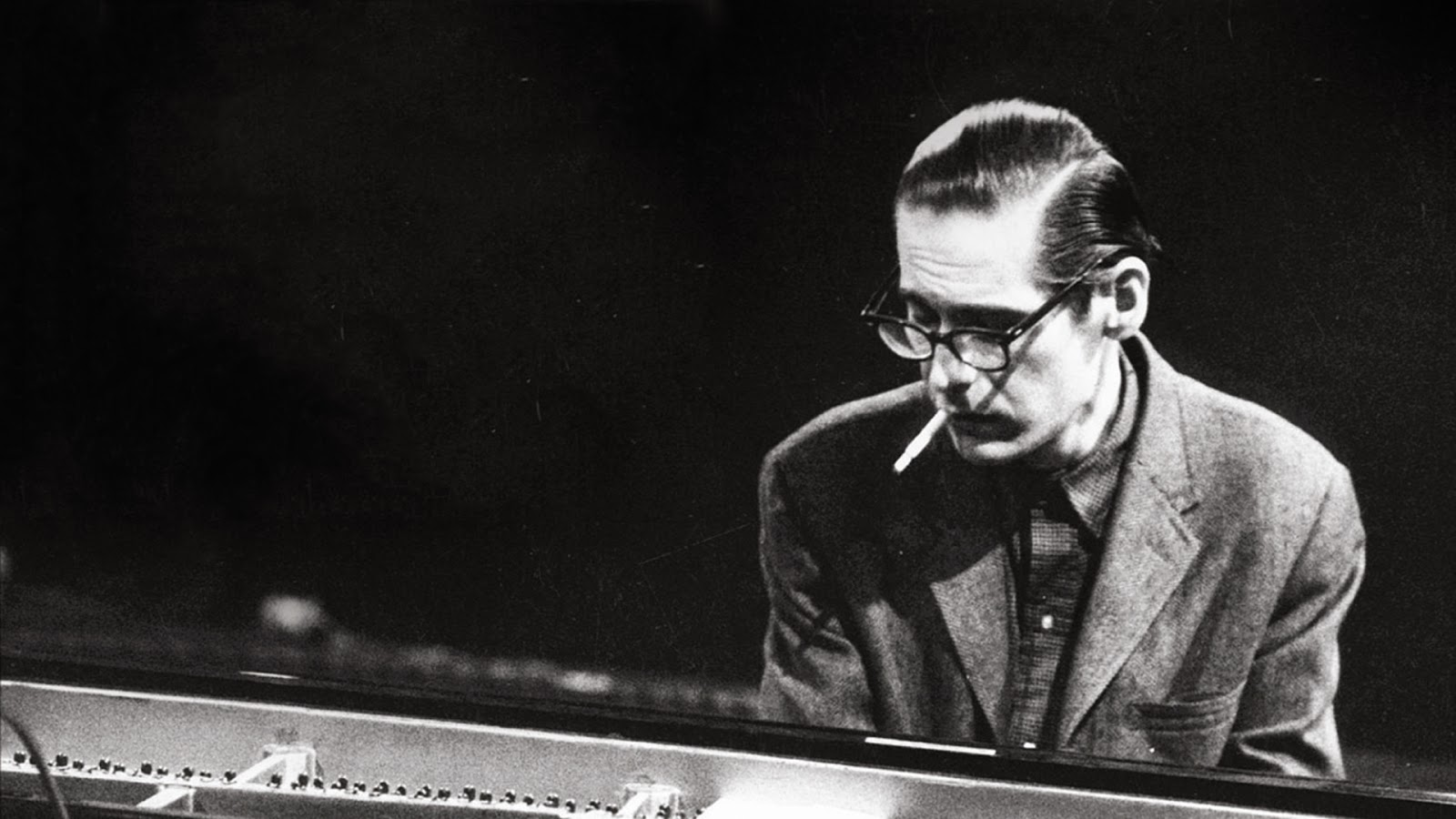 What makes "Peace Piece" such a great example of "loneliness" versus "being alone" is based in our interpretation of that contrast. If we choose to focus on the ostinato, the improvisation continues to float around us. And no matter how invested we are in the ostinato, we can still feel the freedom of the improvisation. Perhaps we appreciate its contrast and it deepens the depth of our appreciation for the ostinato. Perhaps we long for the freedom and complexity of the improvisation, and suddenly, our focus no longer seems as complete as it once did. The tension of those two opposite areas of focus creates the same sense of loneliness that we feel in our daily lives. In his book Redirect, social psychologist Timothy Wilson explores how our experience of the world is shaped almost entirely by the way we interpret our events. That people with rich, fulfilled lives interpret events positively, and people whose life is filled with pain and frustration interpret the same events negatively. This is not merely "keeping a positive mental attitude", but a reframing of our interpretations. Because all life is interpretation. When Evans created "Peace Piece", he created a single piece with dualing elements. At the start and end of the piece, the two elements are resolved together in harmony, but not throughout. What creates the sense of loneliness is the constant brain interpretation that one element is "better" than the other. That the momentary focus on the notes being played on Evans' left hand are robbing us of the joy of the notes coming from his right hand. In reality, we have the option to interpret each element on its own merit, or as an integrated whole (being alone). The moments of tension we feel are when we compare the two (loneliness). 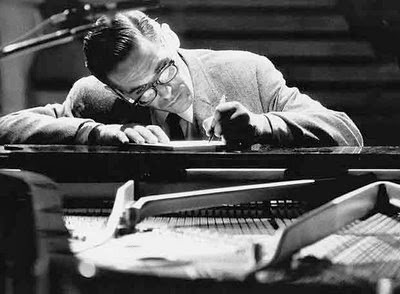 One of the few times Evans played "Peace Piece" live, a high schooler from the audience approached him and excitedly described it as the same sensation as standing alone in the middle of New York City. It's a great example. A city like New York has everything we ever need to be happy, and yet it can be one of the loneliest places on earth. We have what we need to be content, and the existence of something else may not throw our world into disarray, but it may cast it in a less-sufficient light. It's insidious; to have all of the elemtns before us for a happy interpretation of life, and yet we compare them against each other until we feel like something is missing. Believing that the things that makes us strong enough to be alone aren't enough.

That is the moment Evans re-created in "Peace Piece". The moment where we can see the excitement and interest of the "other", but also recognize the brilliance of what we already have. Loneliness and being alone are both choices, Evans seems to be saying. We only need to choose which one we will feel.