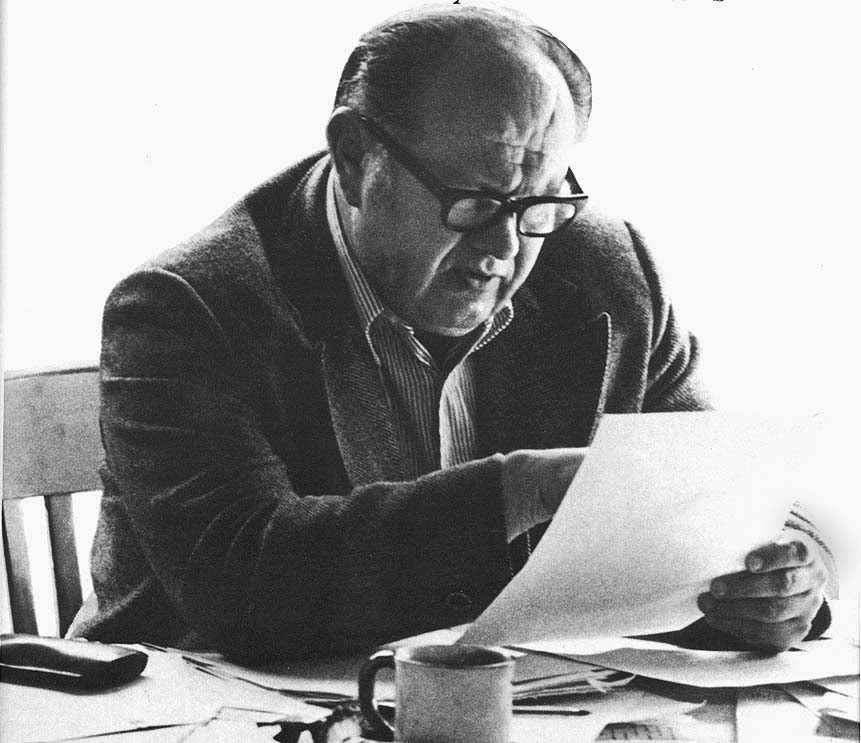 Kurt Vonnegut once said "Enjoy the little things in life because one day you`ll look back and realize they were the big things." I thought about that moment as I was sitting in Don's Downtown Diner in Bellefontaine, Ohio with my son. It was a new diner in an old building, which had been called Don's when I was a kid. And when my parents were kids. My grandparents used to take us to Don's on occasion (but not frequently. "Those burgers are too greasy," my grandpa used to say.). And as I sat in the booth with my son, aged 11, I remembered a lunch at Don's with my father. At a nearby table, a man my father knew from high school was lecturing the longtime, successful basketball coach on the finer points of coaching. Anywhere but Don's, and that conversation would have been ludicrous, possibly offensive. But something about the location and the time and the town pulled the teeth out of it. It's impossible to get offended in a tiney restaurant while eating $1 burgers cooked on a grease-laden steam table. A man cannot argue in anger while drinking Coke with crushed ice from a 6oz. glass. And so it replayed in my head. A little moment in life, filled with little things. Yet firmly entrenched in my brain for almost 30 years. 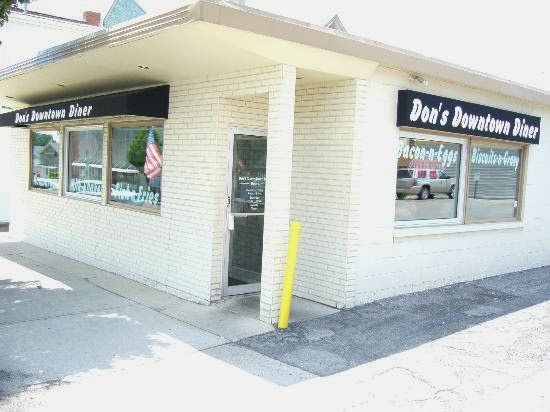 Enjoying the little things is one of the hardest lesson to learn, because we're programmed to ignore the commonplace for the dramatic. The stories we relate to, the narratives we tell about ourselves are always the dramatic moments. It's a rare artist who intentionally seeks out the commonplace and embraces it; not as a way to promote a bigger picture, but to showcase it and allow the reader to find a greater meaning from their own life experiences. Richard Hugo was that rare kind of poet. Hugo is normally described as a "regionalist", which is fair, but Hugo's command of "place" is far less-important than his ability to capture a moment, important or otherwise. Hugo was a child of the Pacific Northwest, and an adult of the Big Sky Country in Montana. And his poems are all grounded in "place", that upon first read, they seem to be about that place. Hugo's poems take place in lonely rivers, abandoned mining towns, empty diners, forgotten bars. Poems about the art hanging above the bed in a seedy motel on the outskirts of a miserable town. To Hugo, the setting of the poem was important, not because it illuminated the concept he was trying to convey; the setting was the concept. Hugo's poems are the work of a man who believes that everything has merit and everything deserves some introspection. In his amazing book on writing, The Triggering Town, he advocated that all towns should be triggers for writing. The idea of starting a poem with a point of view ("I will now write a poem about death and loss.") was not only pompous and arrogant, it denied the life surrounding you. It denied the meaning and the struggle and the joy to be found in every single moment.

Because its the small things that matter. I don't remember being handed my high school diploma, but I can remember the contents in the breast pocket of the first bartender who ever gave me a life lesson. I remember the exact touch of a windbreaker from a girl who playfully bit my tongue during a kiss in the pouring rain. I remember a broken nightstand drawer in a cheap motel in the north suburbs of Chicago better than I recall either of my proms. The small moments are the moments that trigger our brain, unexpectedly. It may trigger memory, it may trigger connection. What it triggers is irrelevant; that it triggers is what's important. Because we remember those triggers, and the explosion they cause, and the target they hit. These are "light bulb" moments. "A ha!" moments. The moments that stick with us forever. They're the Proust moment, where a madeleine cake dipped in tea suddenly causes seven volumes of memories to come flooding back. That moment could not happen on a grand stage, or with a big theme in mind. 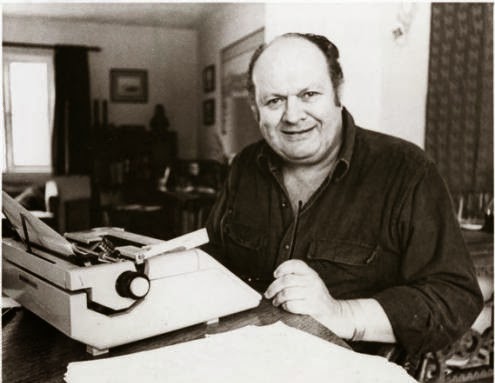 We conflate the "big moments" with non-emotional elements like organization and intention and goals. We worry about how our hair will look for the photographer and we sweat over whether the flowers will be right and we fear that the moment in the spotlight may not live up to the hype in our brain. Big moments are the product of big intentions and big awareness, and we watch them with a measure of clinical impassivity that doesn't allow our brains to engage the moment as a reward. Or as a delight. And in doing so, we miss the little things that trigger. At 43, with a workaholic streak and a co-dependent nature, I feel like I spend all of my time focused on the big things. Work projects with looming deadlines. Taxes. Just generally keeping my life and the my family's lives afloat. My wife and I discuss the feeling of never feeling centered or present, and of the boredom and monotony of suburban parental existence. When I read Hugo, I have to wonder if what we're not missing is the small things. If the missing part that keeps us centered and present are the little moments. When the planning and the missed deadlines and the bills and jobs become irrelevant and all that matters is the moment when something triggers our brains and the little things explode into the big things and life feels meaningful. Because I don't know how, and I don't know why, but I know that an unexpected kiss on the back of my wife's neck, and we find connection with each other. Maybe not for long, but we find connection.

I doubt Richard Hugo knew why that happens, either. I wonder if he ever cared. When Richard Hugo entered a town, the town became the trigger. Hugo was merely the conduit between the town and the paper upon which he described it. And that town could be joyous, sad, angry, foreboding, sex-crazed, hungry. Anything. At face value, a poem of a hungry man at the edge of a river sounds like a narrative in need of a theme. Hugo's writing teaches us not to worry about that. Themes are inevitable. Depth is inevitable. Everything has meaning, his work pleads. We only need to pay attention. And to let it happen. And in the small moments - the kiss on the back of the neck - we truly find ourselves.


Death Of The Kapowsin Tavern
I can't ridge it back again from char.
Not one board left. Only ash a cat explores
and shattered glass smoked black and strung
about from the explosion I believe
in the reports. The white school up for sale
for years, most homes abandoned to the rocks
of passing boys--the fire, helped by wind
that blew the neon out six years before,
simply ended lots of ending.

A damn shame. Now, when the night chill
of the lake gets in a troller's bones
where can the troller go for bad wine
washed down frantically with beer?
And when wise men are in style again
will one recount the two-mile glide of cranes
from dead pines or the nameless yellow
flowers thriving in the useless logs,
or dots of light all night about the far end
of the lake, the dawn arrival of the idiot
with catfish--most of all, above the lake
the temple and our sanctuary there?

Nothing dies as slowly as a scene.
The dusty jukebox cracking through
the cackle of a beered-up crone--
wagered wine--sudden need to dance--
these remain in the black debris.
Although I know in time the lake will send
wind black enough to blow it all away.