Between family and work, I don't have a ton of free time. But what free time I have is usually spent with bikers. One of the most common quotes you will hear from bikers is, "I don't give a shit what anyone thinks of me!" It's supposed to be a testimony to biker's unique space outside of society, their constant strive for both individuality and brotherhood. I'm not much of a talker in person, and while I'm too scruffy for corporate America's standards, I'm too clean-cut for most biker's standards. But when I hear someone loudly proclaim, "I don't give a shit what anyone thinks of me!" the message is loud and clear: "This person spends an inordinate amount of time giving a shit about what anyone thinks of them." If that wasn't the case, all bikers would not look alike and dress alike. (Let's be honest. The conformity of biker appearance is more rigid and exclusive than any "corporate casual" workplace I've ever seen.) More specifically, the announcement itself is a paradox. Do you know what I don't give a shit about? Myna birds. Cambodia. The rules that govern the Scripps-Howard Spelling Bee. Viking history. You know how I know this? Because until the moment I decided to compile this list, I'd never given them an ounce of thought. I'm sure Cambodia is a great place, and I'm sure myna birds and vikings are interesting, and I'm sure there's a logic and an order to the Scripps-Howard spelling bee that would impress me. I've just never cared. As a result, I've never really thought about them or considered them in any way. If I had truly cared about Cambodia and it somehow let me down, I could loudly proclaim "Screw Cambodia! They break my heart!" But to claim I don't care is a falsehood. It's the language of cover-up. You may reject the standards of society, but any proclamation that you "don't care" is simply a lie. This is how we handle the language of disappointment and isolation; we turn it confrontational. We strike first verbally to avoid admitting that we were first hurt emotionally. The language of disappointment is often bitter and obfuscating. To address it directly is too raw and disempowering; it's also too painful to watch. Which is what makes artists willing to address the disappointments of life so rare, and so compelling. 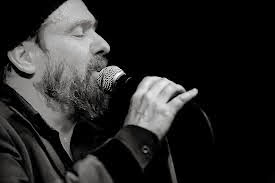 Judging from my own personal experiences, there are two groups of people in this world:
(There is a third group who knows Mark Eitzel and respects him, but find his music too depressing to listen to. These people are usually spouses/partners/family members of the people in Group 2.) For those of us who know and love him, we know that the power of Mark Eitzel's writing lies in his honest look at the regular disappointments of life. When the music press lauds his writing ability, they're not just talking about his ability to convey emotions or his brilliance with words. It's Eitzel's comfort with disappointment that carries the power. Because unlike traditional blues or country & western (or even opera), where the losses and heartbreaks are created from either an "I been done wrong" perspective or a "why can't I stop doing wrong?", Eitzel's worldview is far more human. Eitzel's songs are the soundtrack to a consummate loser, out of step with the world. It's not a world that addresses moral boundaries, or assigns blame for who did right and who did wrong. It's a just a world that makes no sense, and nothing ever meets the expectations of the narrator, much less their hopes and dreams. 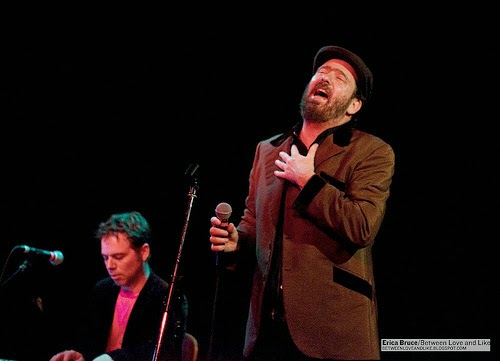 Eitzel's writing is rarely condemning. It's not society that's at fault, and the narrator of the songs isn't missing connection after connection because of a lack of effort. The Eitzel discography is a long tale of people who wanted to fit in. People who wanted to be in love. Who wanted inner peace, but it never managed to manifest itself. The world, in Eitzel's work, is complex and mysterious. Things happen for reasons we could never have foreseen, or understand, or avoided. And our elegant beliefs in concepts like true love and faith and personal fulfillment are regularly disassembled by the complex web of unhealthy impulses and corruption. What makes Eitzel so great is not that he believes this. It's that he refuses to make excuses for it. He refuses to minimize it. He refuses to throw up the defensive wall that bikers use. In Eitzel's songs, the fundamental mis-step of the narrator is a belief in love. Or hope. Or kindness. Yes, it's a bleak worldview, but a noble one. Nowhere in his songs does he advocate giving up on these ideals, he merely details what happens when you believe. And yes, it's not pretty. Eitzel's narrators deal with it by staying sad and drunk and pleading for answers. But never angry. 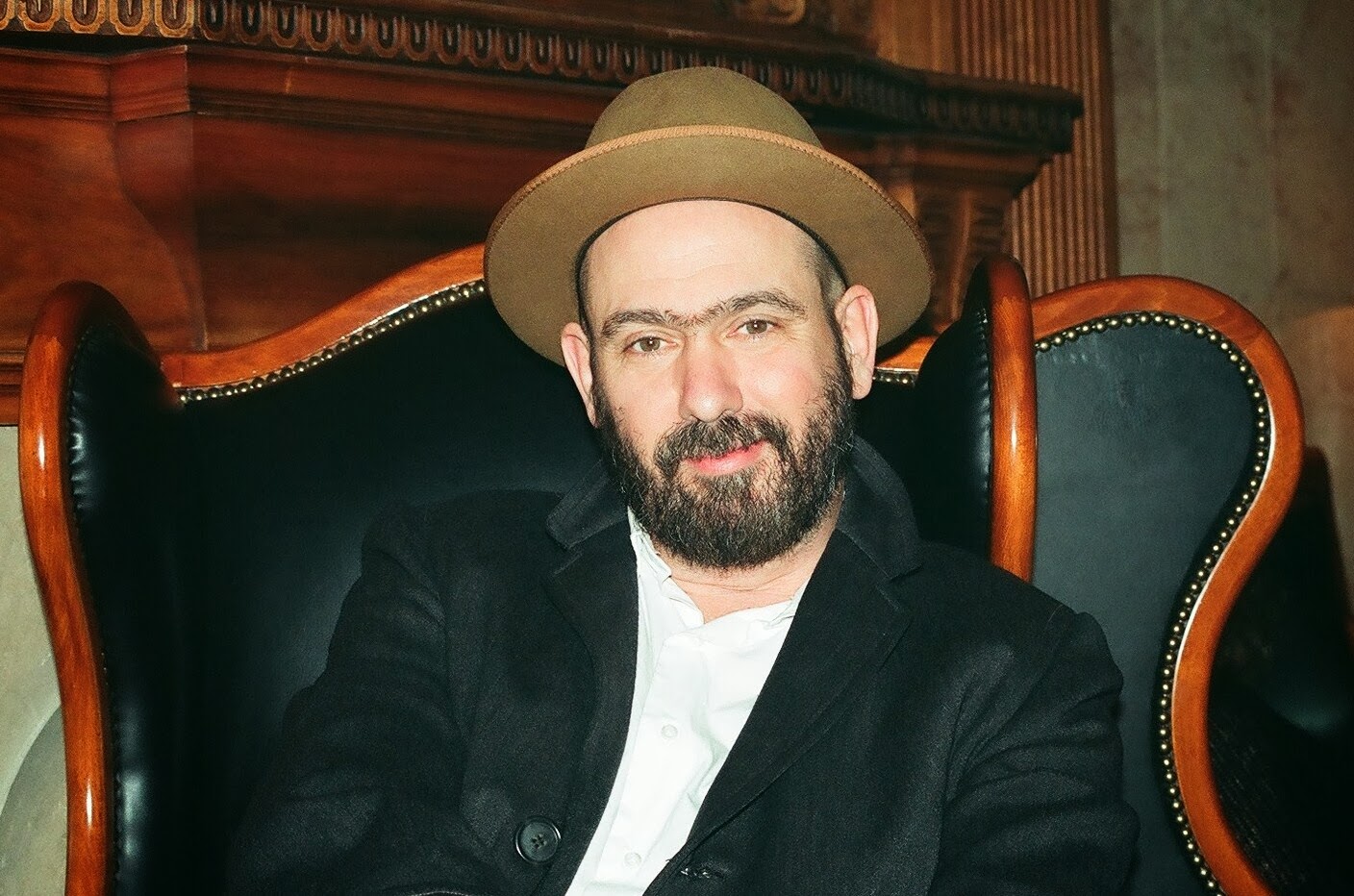 I saw your face fall into a well-worn groove
A child starts playing a role
And now it's typecast in every move
You take cold comfort in their touch
They leave you, laughing high and dry
With nothing left to feel
And no real tears left to cry
-  Mark Eitzel,
"What Godzilla Said To God When His Name
Wasn't Found In The Book Of Life"


As we wander through life, it's easy to gird ourselves with a defensive armor. To lash first before anyone can lash at us. To push the world away before the world can push us away. That kind of defensiveness is a double-edged sword; it keeps us from getting hurt, but also keeps us from feeling with depth. In one of his American Music Club songs, Eitzel describes a man feeling the inevitable pull back into a destroyed relationship. Having already been destroyed by a relationship, he knows that to survive in it a second time would require him to be shallow and defensive, lacking in any depth - "another great American zombie". To Eitzel, there are two options in life: be true to every piece of emotion and remain invisible or miserable (or both), or be one of the walking dead, with no emotional depth, just chasing meaningless flashes of beauty or excitement on the wall. It's a trade-off we make either way. Whether that trade-off is a burden or an opportunity? That's entirely up to us. Because there are consequences, either way. But the easier path? It survives on the kind of lies which proclaim that we don't care what anyone thinks about us.