January 8: ELVIS PRESLEY - The First Spark in this Journey 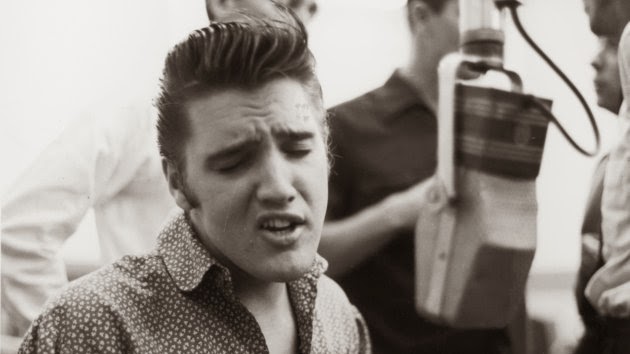 Writing about Elvis is pretty much impossible. Everything about the man has been picked apart, note for note, moment for moment. Nothing I can add to the analysis hasn't been said already, and probably said better than I could ever say it. We know why Elvis is important, and we know the impact he had on society and music. We know his faults and his successes. We know his indulgences and his indignities. It would be easy to ignore him on his birthday because so much attention has been paid to him in other channels. And so I will make today's entry ridiculously short, and discuss how Elvis kicked off this entire project, in a very roundabout way. 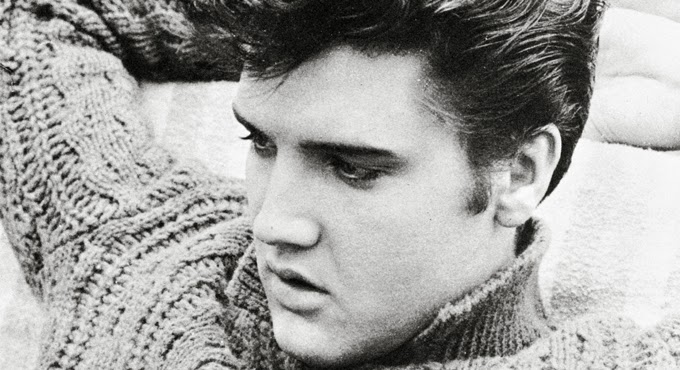 My parents were not Elvis fans. Elvis appeared on the scene when they were kids, and he started more as a country artist than a rock & roll artist. My parents were the generation whose teenage years were populated by The Beatles and The Beach Boys. By the time I came around, they still preferred the music of The Beach Boys and 70's AOR radio. Despite their lack of interest in Elvis, it was the 1970s and I was aware of who Elvis was. Neighbor kids would talk about him, including the girl who lived behind us who had his pictures hanging on the walls of her basement. I must have been five or six years old when my grandmother took me to a local Rinks' Department Store and let me spend a few dollars on 45s for the record player my brother and I had received for Christmas. I looked through the alphabetized stacks of 45s and found a few artists I knew. I knew The Beach Boys, but my dad already listened to them at home. I knew The Beatles, but they were still played regularly on the radio. Elvis was the first artist I knew of whose music I did not know well, so I bought a reissued 45 of "Hound Dog"/"Don't Be Cruel". 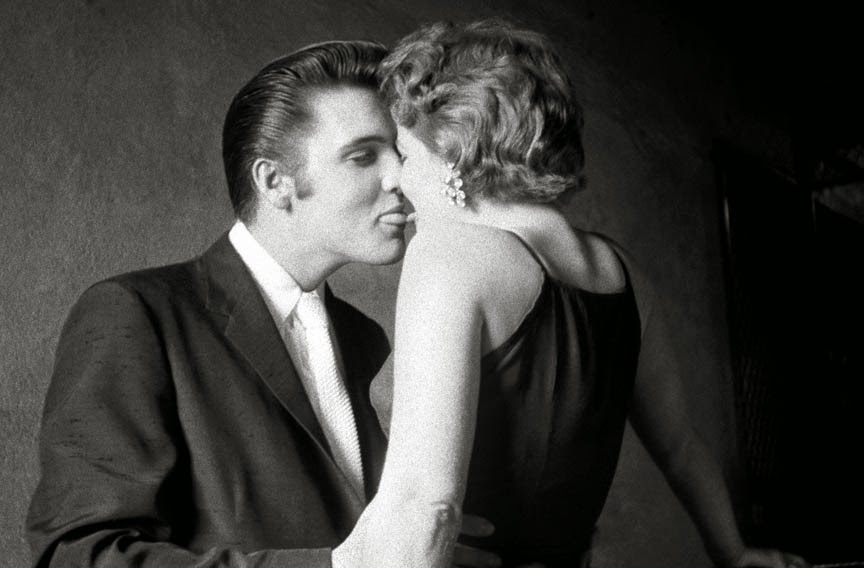 It's been nearly 40 years, and I can still remember the first time I heard Elvis sing the first notes of "Hound Dog". I remember how it felt like a shock through my spine. My parents loved music with rich harmonies sung from smooth voices. This was rough. It was somewhere between a sneer and a growl, but it was singing. I'd seen pictures of Elvis singing, and could picture the sneered lip and the tightly-closed eyes as he sang "Hound Dog". This wasn't just a song, it was a challenge. I didn't even understand the song; was he really singing to an actual dog? What did the lyrics mean? All I knew was that he was clearly disappointed and defiant. It was the voice of the hurt-but-better person. I didn't need to understand the lyrics; I knew what it was about. I'd never heard singing like that, unconcerned with the perfect tone or sound, just trying to make a point. The flip side was "Don't Be Cruel", which was more obvious to understand, but now the voice seemed to drop a mile. He was singing from a different part of his mouth and his throat. The constriction of his voice was gone, replaced with the slackened sounds of sadness and fear. 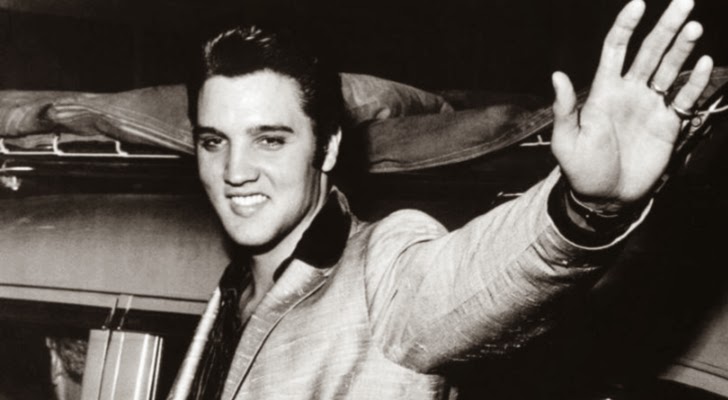 Hearing Elvis was the first moment in my life when I experienced the destruction of preconceived notions I'd been carrying around. Even later in life when I experienced real trauma, it was expected. I understood death and I understood it would be traumatic. Elvis was outside of my frame of reference. Singers didn't sing like that. Songs didn't sound like that. Elvis wasn't just unexpected, he was inconceivable. And I would spend the rest of my life in search of moments like that, searching for artists and situations that would blow through the boundaries of what I thought was possible. It would set the tone for my life. The farther I would expand my horizon, the more I was certain there were people out there who were doing things I hadn't imagined possible. And if I was ever going to make sense of my world, I needed to at least continue to seek out the landscape. It started with Elvis Presley on a 45 turntable in the mid '70s. And it continues. It always continues. Seeking the next thing I never could have imagined existing and trying to figure out how it fits in my world. 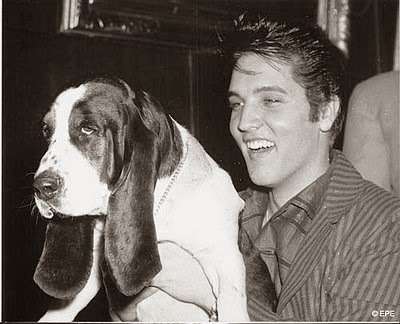