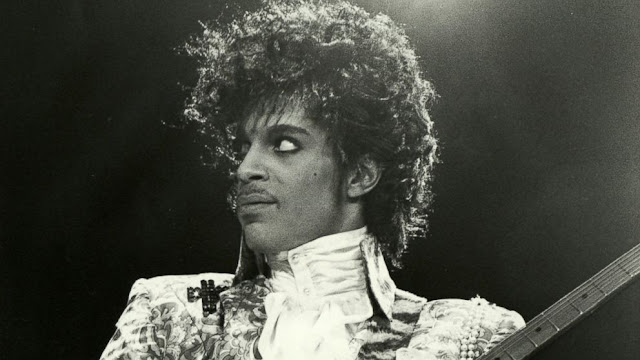 I was just getting to a place where I was able to accept that we lived in a world without Merle Haggard when I got the news that Prince was dead. Merle’s death was sad, but not unexpected. He’d been in poor health on and off for a couple of decades. He was a man who had lived a rowdy life and he was nearing 80. But Prince was totally unexpected, even in light of his recent emergency hospital visit. I’ve been a Prince fan since junior high, originally drawn to the 1999 album by a friend relaying a rumor – in hushed, half-amazed/half-terrified whispers – that “Prince has sex with women on stage… during concerts!” I remember checking the album out from the local library and being afraid of what I might hear. After all, music so powerful it could lead a woman to public sex in front of a stadium of people? That must be powerful music. But it wasn’t. It was “Little Red Corvette” and “Free” and “Delirious”. Good music, no doubt, but not some siren song that could lead women into a pan-sexual frenzy. It was pop music. Pop music that I enjoyed, but that was all. It wasn’t until a Prince-obsessed friend explained the complexity of Prince’s music that I began to truly appreciate him. I started buying all of his albums, and held Prince in the rarefied high regard reserved for the very few singer/songwriter/musician/producer in existence. In my opinion, Brian Wilson of The Beach Boys is the only other true master of all four roles, and his tenure came with huge gaps in productivity, wide creative misses, and mental illness. But Prince was not only productive for over 35 years, he was consistently impressive. And while he and Brian Wilson both weaved amazing complexity into (what appeared to be) typical pop songs, Prince’s career always felt edgier. More dangerous. 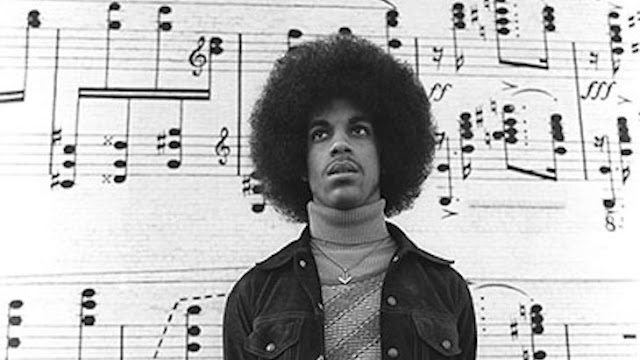 When I thought about writing something about Prince, I started where so many things about Prince start: sex. It’s not unsurprising that my initial introduction to Prince was a rumor about sex, instead of actually hearing one of his songs. It’s probably not even uncommon for children of the ‘80s. But I knew from the start that Prince was much more than just sex; I just couldn’t figure out how to articulate the powerful sway Prince’s career held over me. Which is probably why the common perception of Prince was primarily sexual. When trying to define something powerful that we don’t understand, we go to the most obvious powerful element. In Prince’s case, it was his open celebration of sex and sexuality - which was both freeing and intimidating, depending on your perspective. But as elegies poured forth in the wake of the man’s death, it was obvious that Prince was so much more than just libido and sexual freedom. After being a Prince fan for nearly 35 years, I came across a quote from the man himself which summed up why Prince was so fascinating, so inspiring, so important:

“Cool means being able to hang with yourself... All you have to ask yourself is 'Is there anybody I'm afraid of? Is there anybody who if I walked into a room and saw, I'd get nervous?' If not, then you're cool.”


That was why I’ve always loved Prince. Not because he’s cool. But because at the center of cool is fearlessness, from which everything else stems. The fearlessness showed through in Prince’s work. If the song called for a falsetto, he sang it with the same gusto as the soulful baritone sections. The rash of tribute videos in the wake of his death prove that his guitar solos were no joke; Prince’s willingness to play inverted chords or chords that required seemingly-superhuman feats of manual dexterity was a fearless seeking of the right sound for the feeling he was seeking. His appearance, his demeanor, his sense of fashion, all was cause for commentary from those who didn’t know him and cause for amazement from those who did. Either way, it was fearless. (Showing up at the 1991 VMA’s in ass-less pants? Just three years post-Reagan? Please…) All art is a search for truth and understanding, and Prince was no different. Except, of all of the creative pilgrims seeking truth, Prince was arguably the coolest. And by extension, he was the most fearless.

So why does that matter to me? 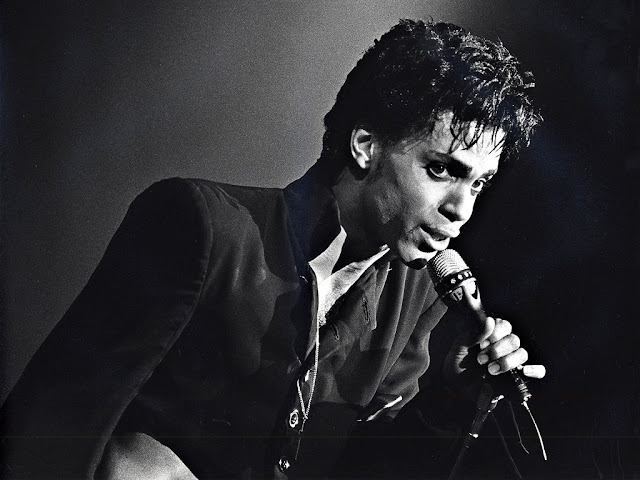 It matters because fear is the predominant emotion that has guided my life since childhood. On the day Prince died, I was over a month into a prolonged “fear bender”, a lifetime pattern of unfocused manic energy, ceaselessly fighting against the rising tide of “I’m not worthy”. The night before Prince died was the first real night’s sleep I’d had after a week in which I’d slept a grand total of 15 hours. Work is the only salve I know for fear, and I spend my days and nights trying to do things for people – family, friends, co-workers, acquaintances, strangers – anything to quell the voices inside me that tell me I’m simply, fundamentally “not enough”. Because my life has almost always existed under the looming umbrella of fear. Fear that I will lose the people I love. Fear that I will have deserved to have lost them. Fear that I’m not smart enough or talented enough or driven enough. Fear that I’ll be the problem in any problem situation. Fear of being hurt. Fear of hurting others. Fear of not being good enough. Fear of being good enough. Fear of failure and fear of success. Fear of being sad and lonely and afraid for the rest of my life. Fear of being happy, connected, and at ease for the rest of my life. I consume fear the way an addict consumes drugs or alcohol. Its familiarity quenches my anxieties, and my powerlessness over it sets me in perpetual motion. 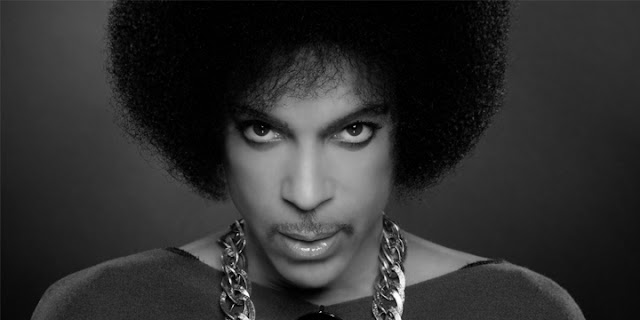 That I’ve lived my life this way also means that I’ve always looked to art for answers and for direction. I’ve learned lessons from art that I likely never would have learned anywhere else. The real world isn’t very forthcoming with answers when you’re disinclined (by fear) to ask for them. But art always provides. And so, while Prince’s art provided information and insight, it was Prince’s fearless coolness that truly gained my attention. And why it felt so much like sex: overwhelming, powerful, thrilling, but more directly, forbidden. But always with the awareness that, no matter what the issue or the emotion that the song was trying to convey, you could always be fearless. Even in vulnerability. The concept is as fascinating and beyond my personal comprehension today as it was when I was in junior high. But I recognize its importance. I recognize that it may be the nirvana to which all of us hope to someday elevate ourselves. I recognize that knowing our emotions is to be civilized, but being fearlessly cool is like the next step in an evolutionary process. 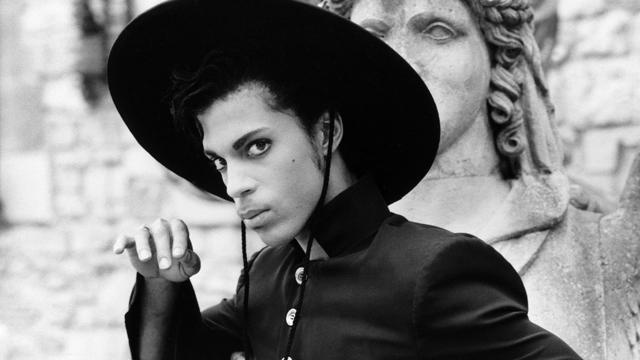 And the truth is, Prince was probably every bit as cool as we think he was. And it will probably be a long time before anybody can step up and take over that mantle. In the meantime, I can continue to scour his art for answers, but the one true answer I need to find, I can only find within myself. Prince found it within himself, and the world wept when he died. I don’t need to make the world cry purple tears. I’m only seeking silence - the cool silence of the voices that forever remind me that I’m not enough for this world. And when I need sounds, I’ll always have Prince.