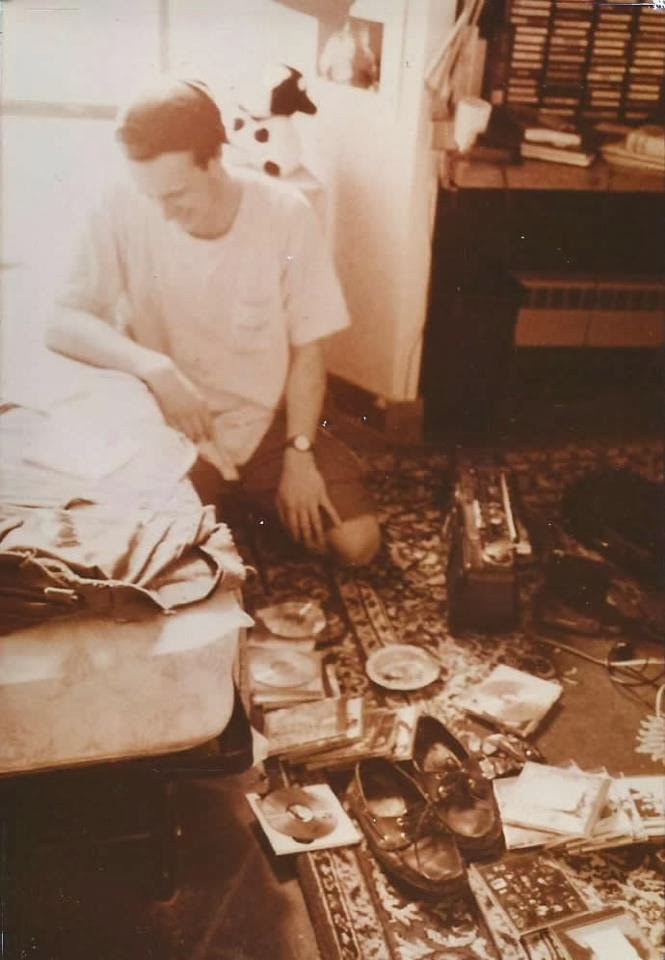 Some days, this project is complex. I have to really sit and ponder why someone was an influence on me, and how to communicate that. Today is easy. On this day in 1993, my best friend died.

Some days are simple. Whatever belief I have in myself as an artist or as an intellectual began with him. He was the first friend I ever had who pushed me to my intellectual and artistic limits and still believed in me. What he got in return, during his lifetime, was self-doubt and self-destruction.

Some days are simple. I will always love him. I will always miss him. I could never write enough to explain him. And everything good that I have experienced in my life is due in part to his belief in me as a person.